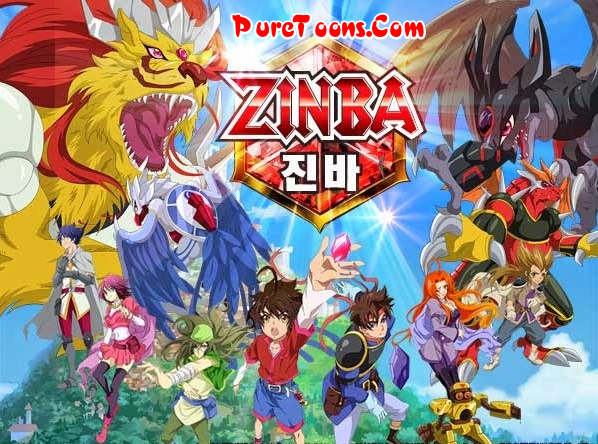 Summary: Zinba Warrior is the story of a world where human beings can associate and live with the animals having special powers called Zinba. Zinba and his battle with the beast has its own characteristics, they all have the weapons to equip themselves. Theybelieve in the legend when it exercises over the spiritual powers and spells Zinba turned into giant, it has the power to destroy so when Corpios enemy attack by spraying venom in the tail with special moves that destroy the new mystery is. There are also many other animals that make sure that Zinba to ensuring that young people are truly fascinating.