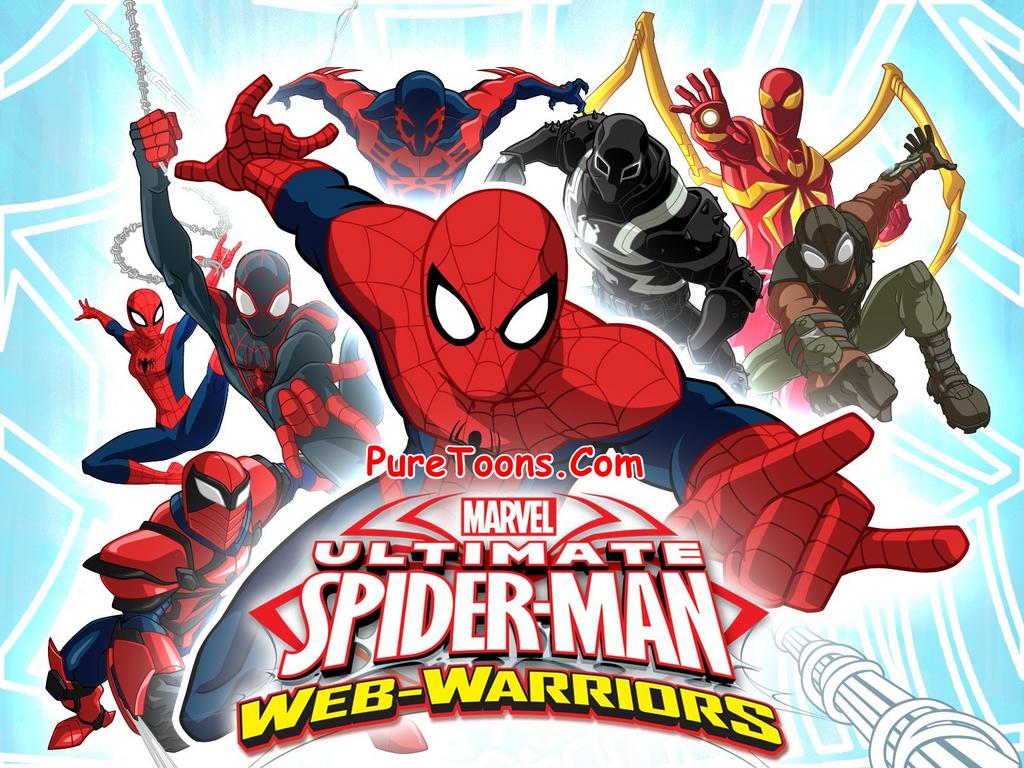 Summary: In the third season, Spider-Man officially joins the Avengers, but after a fight with Loki, Doctor Octopus and a group of Norse creatures bonded with the Venom symbiote, he chooses to resign and remain with S.H.I.E.L.D. After this, the symbiote permanently bonds with Flash Thompson to become Agent Venom and Spider-Man is tasked by Nick Fury to recruit other young heroes to form the New Warriors. At the same time, Green Goblin hires Taskmaster to find the young heroes before Spider-Man does and form the Thunderbolts. Spider-Man manages to recruit Ka-Zar and his pet smilodon Zabu from the Savage Land, and Amadeus Cho in the Iron Spider armor, while Taskmaster recruits Cloak and Dagger and Vulture. When the Thunderbolts attempt to bust out Green Goblin, Doctor Octopus, Beetle and Scorpion, Spider-Man leads the New Warriors against the group, and is able to convince Cloak and Dagger to switch sides. The New Warriors ultimately defeat the villains, but Green Goblin gets away with the Siege Perilous, leading to a variation of the Spider-Verse storyline in which he travels across the Multiverse to collect DNA samples of Spider-Man’s alternate counterparts to turn himself into the Spider-Goblin. Chasing after him, Spider-Man meets up with Spider-Man 2099, Spider-Girl, Spider-Man Noir, Spider-Ham, Spyder-Knight and Miles Morales, helping them each one by one with their problems, before teaming up with all of them to take down Spider-Goblin and a giant Helicarrier robot controlled by Electro. After both are defeated and the alternate Spider-Men return to their homes, Goblin reverts into Norman Osborn and ends up suffering amnesia, making him forget his time as the Goblin. Afterwards, Spider-Man and his team begin their education at the S.H.I.E.L.D. Academy located at the Triskelion while dealing with the reawakened Arnim Zola. Not long afterwards, Spider-Man gets involved in a contest between the Collector and the Grandmaster for the fate of Earth. During this time, Aunt May, Agent Venom, and Iron Spider learn of Spider-Man’s identity.