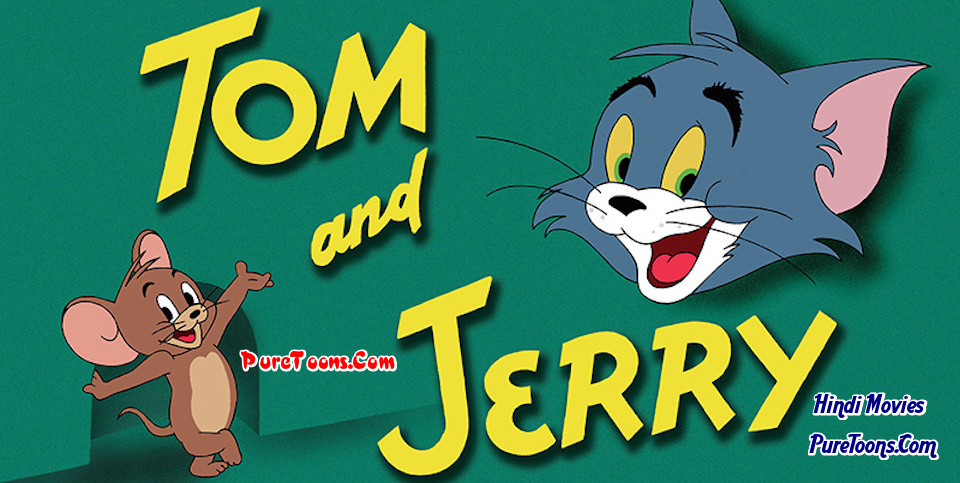 Summary: The series features comic fights between an iconic pair of adversaries, a house cat (Tom) and a mouse (Jerry). The plots of each short usually center on Tom”s numerous attempts to capture Jerry and the mayhem and destruction that follows. Tom rarely succeeds in catching Jerry, mainly because of Jerry”s cleverness, cunning abilities, and luck. However, on several occasions they have displayed genuine friendship and concern for each other”s well-being. At other times, the pair set aside their rivalry in order to pursue a common goal, such as when a baby escaped the watch of a negligent babysitter, causing Tom and Jerry to pursue the baby and keep it away from danger, in the shorts Busy Buddies and Tot Watchers respectively. And despite their endless attacks on one another, they have saved each other”s lives every time they were truly in danger.