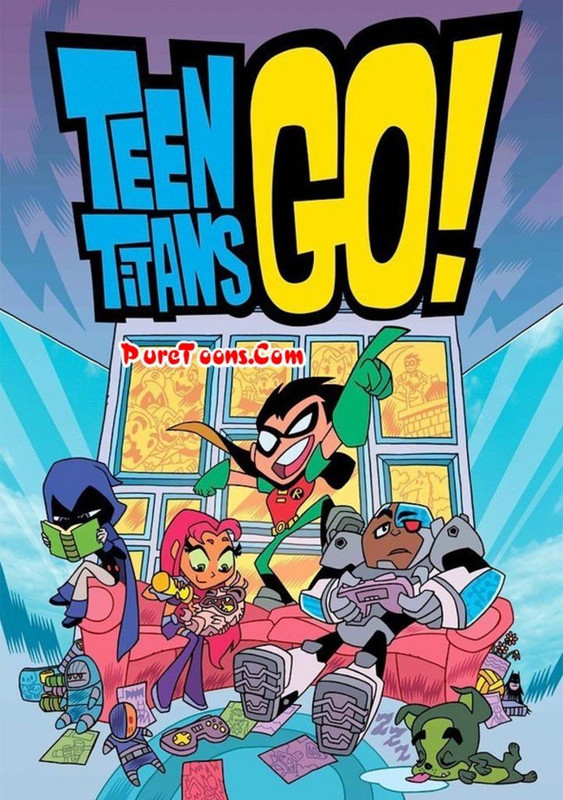 Summary: Teen Titans Go! is an animated series that follows the adventures of the young Titans residing in Jump City when they are not saving the world while living together as teenagers without adults who intrude. Unlike most of the other superhero series, the situations are comic, crazy and parodic – for example, juvenile jokes that reach new heights of danger, obtaining a license to drive after destroying the Batmobile or washing the suits after staining them when fighting their enemies. The show regularly features characters who have appeared in the original series, albeit with reduced roles and/or exaggerated personalities. It also features greater attachment to the DC Universe at large, with more references to other characters including those in the Justice League, plus a few appearances by Batman and Commissioner Gordon in lighthearted moments. The show is littered with in-jokes regarding the whole of DC”s library, many of them in blink-and-miss moments, as well as numerous jokes at the expense of the show itself.