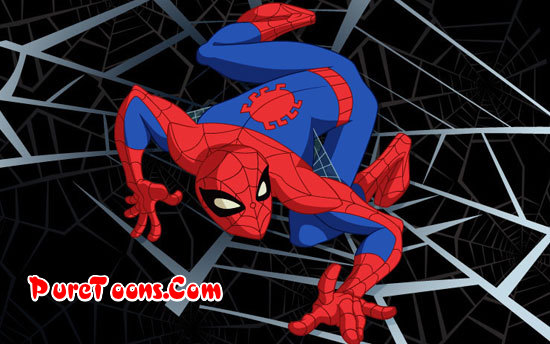 Summary: A gifted teenager named Peter Parker is given spider-like powers when he is bitten by a radioactive spider during a school field trip to Oscorp. After the death of his Uncle Ben at the hands of a burglar, Parker comes to his own terms of becoming a masked superhero named Spider-Man, learning to balance his crime-fighting career with his new enrollment at Horizon High, a school for students with genius-level intellect.[4] In Season Two, Peter Parker will navigate his sophomore year and work at the Daily Bugle while contending with Doctor Octopus. This season will adopt plotlines from The Superior Spider-Man comics in which Doctor Octopus takes over Spider-Man”s body while trapping his mind in Living Brain.