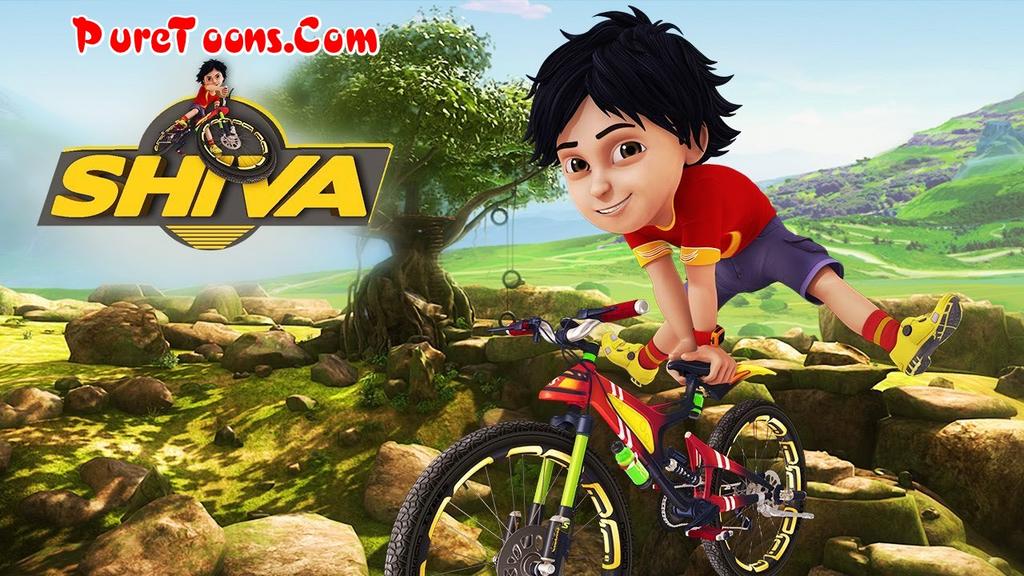 Summary: Shiva is a young boy who lives with his grandparents in a fictional city named Vedas in India. He is a child superhero with supernatural powers. He faces a lot of villains who try to harm or damage people and property of his city. He beats villains. A policeman named Mr. Laddo Singh who wanted to catch the criminals but gets in trouble is helped by Shiva. Shiva and his friends are always rewarded by the Indian Government for their utmost bravery.