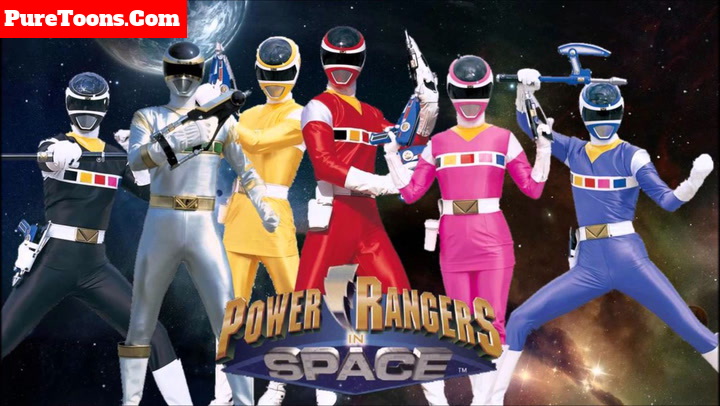 Summary: The most evil forces of the universe (Rita & Zedd, the Machine Empire and Divatox) have formed an alliance with the monarch of all evil, Dark Specter. With Zordon as his prisoner, Dark Specter will use Zordon”s powers to spread evil across the universe. Meanwhile Cassie, Ashley, Carlos and T.J. (4 of the 5 newest power rangers) have journeyed into space and teamed up with Andros, a human from the space colony of KO-35, in the mission to rescue Zordon. On their way they battle the forces of Dark Specter”s most loyal servant, Astronema, the princess of evil. She and her army of monsters, star-fighters and Quantrons will stop at nothing to prevent the rangers from reaching Zordon.