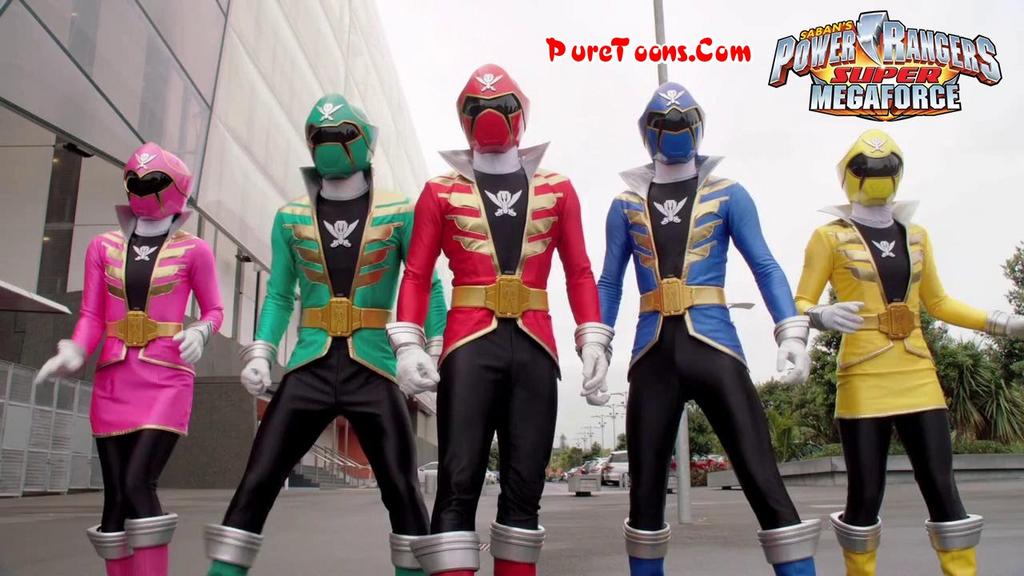 Summary: In the second Super Megaforce season, when an alien armada led by Prince Vekar – the brother of Vrak – plans to invade the Earth, Gosei gives the Megaforce Rangers new Morphers and special keys to allow them to become the Super Megaforce Rangers and also imbues them with the power to transform into any past “Legendary” Power Rangers. In course of time, due to their virtues and fighting spirit, they unlock various megazords of the past rangers (meeting several along the way.). An alien named Orion, whose home world was destroyed by the armada, then joins their ranks as the Silver Ranger, and gets all the legendary Sixth Ranger along with those of Robo Knight. Later, in a battle with the most powerful machines of evil, the Megazords of the Rangers as well as their Legendary Megazords are destroyed. After that, Troy and Orion enter the ship of Vrak and Vekar’s father the Warstar Emperor Marvo, fight him, and unleash the ship’s power, which destroys every other ship in the Armada. Later they both succeed in destroying Marvo and then they return to the ground. The Rangers then find that thousands of X-Borgs, the innumerable soldiers of The Armada, have been let loose on them. At this point, all the Legendary Rangers, whose powers the Rangers have been using throughout the series, appear to help them. Together, all the Rangers destroy the X-Borgs, saving the Earth.