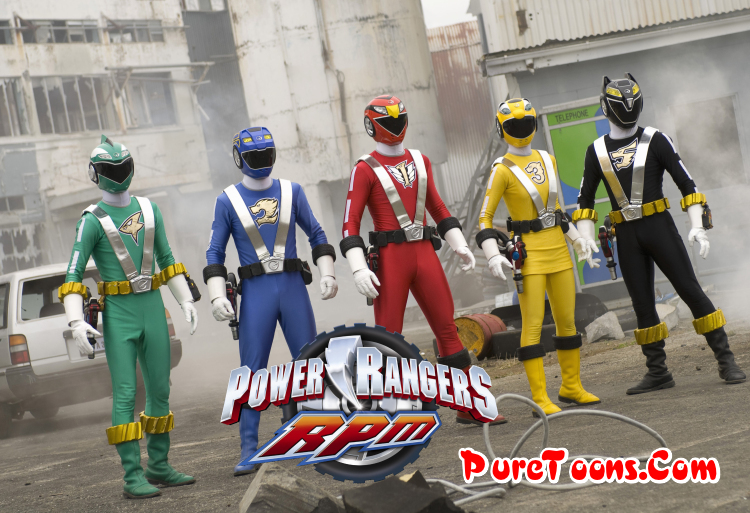 Summary: In the near future, the mysterious and sinister Venjix Computer Network is attempting to conquer and lay ruin to the entire planet. Mankind has retreated into environmentally-shielded domed cities to protect against the pollution and machines unleashed by Venjix. In the shining city of Corinth, an elite force of Rangers must learn to drive and operate an arsenal of radically advanced biotech vehicles in order to battle the attacking machine army bent on world domination.