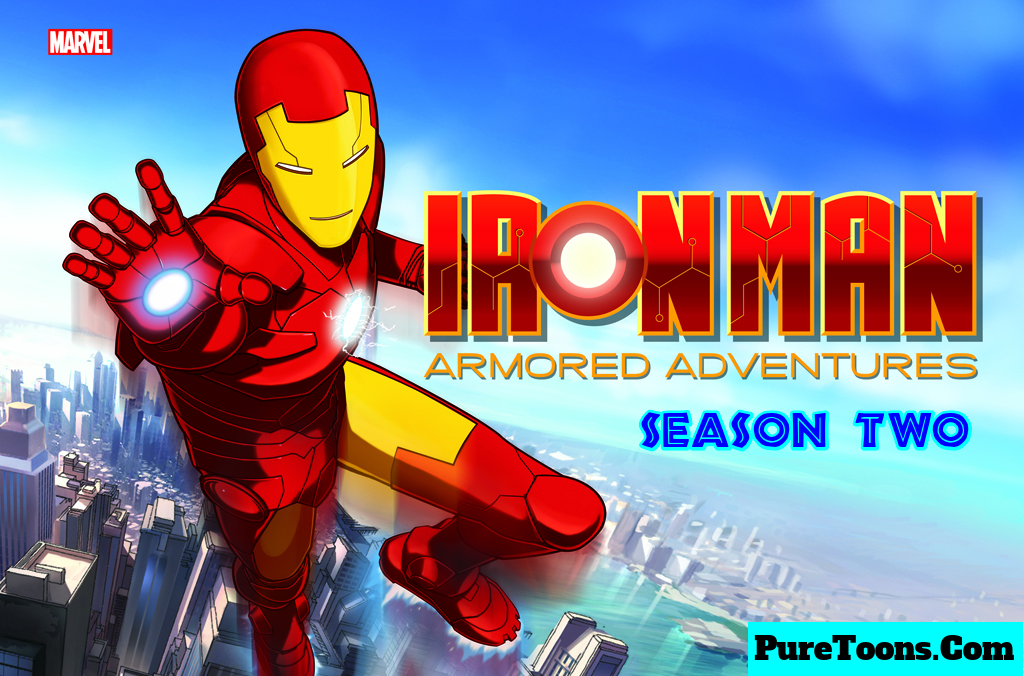 Summary: When his industrialist father Howard Stark disappears in a plane crash after refusing to weaponize the Earth Mover at Obadiah Stane”s behest, 16-year-old genius Tony uses a high-tech suit of armor he has constructed and investigates a charge that Stane may have been involved in his father”s death. As Iron Man, Tony spends his time stopping Stane”s plans and saving the world from other villains such as Mandarin, Mr. Fix, Whiplash, A.I.M., Living Laser, the Maggia, Controller, Crimson Dynamo, Blizzard, Killer Shrike, Unicorn, M.O.D.O.K., Ghost, Black Knight, and Technovore. He is assisted in his crime fighting efforts with help from James Rhodes and Pepper Potts. Tony”s activities as Iron Man usually result in his needing to make up excuses as to why he is constantly late or missing from school and other activities. Dependent on his phenomenal technology for survival, Tony must balance the pressures of teenage life with the duties of being a super hero.