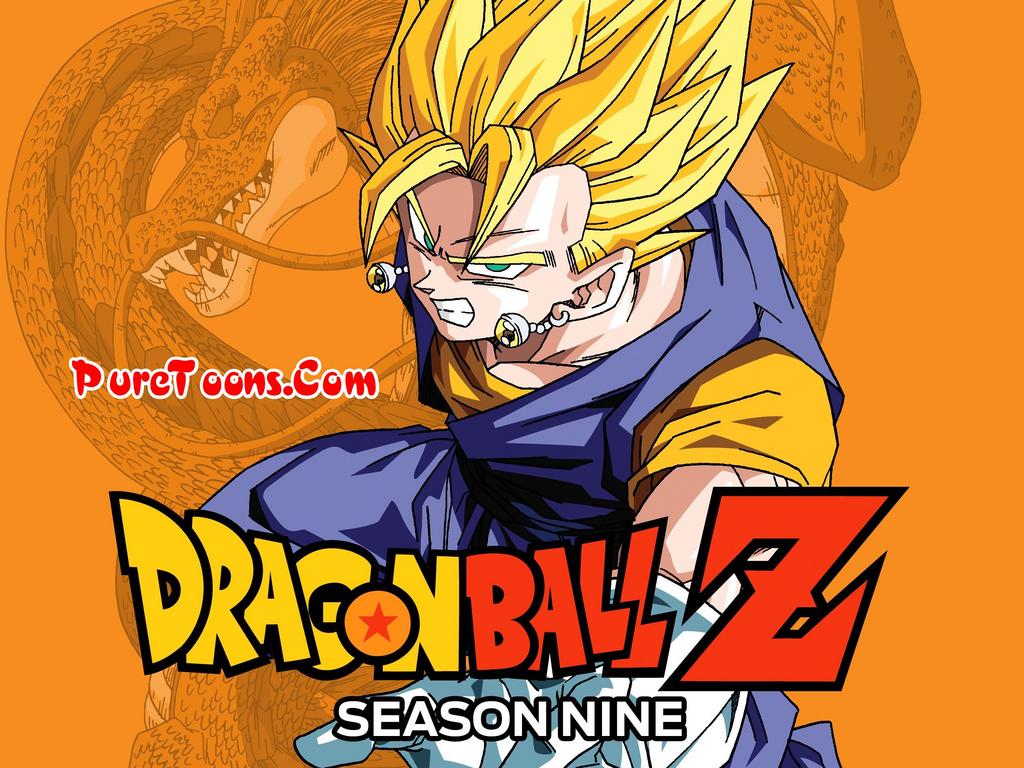 Summary: The Fusion Saga is the fifteenth saga in the Dragon Ball Z series. The manga volumes that it is made up of are “Hercule to the Rescue” and “Last Hero Standing!”. In Funimation”s naming conventions for the English language release of the anime, the Buu Arc is broken up into six sub-sagas: the Great Saiyaman Saga, the World Tournament Saga, the Babidi Saga, the Majin Buu Saga, the Fusion Saga, and the Kid Buu Saga. This article refers specifically to the events in the fifth saga. It features the Fusion dance technique, the Potara Fusion, Gotenks, and Vegito, all during the battle between the Dragon Team and their most formidable foe, the ruthless Majin Buu.