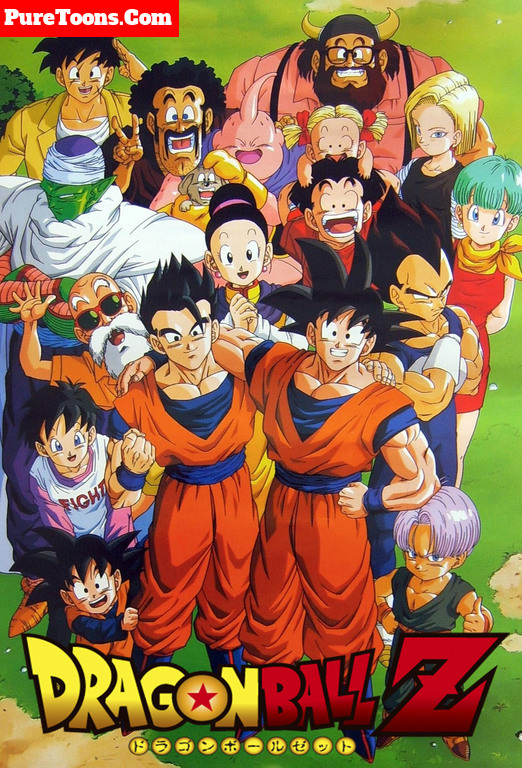 Summary: In the version that is shown on YTV in Canada, the story begins mid-way through the Dragon Ball Z series. Raditz, Goku”s brother has traveled to Earth to find out why Goku has not yet destroyed the planet as he was supposed to do. But while as a baby, Goku was dropped (down a huge cliff) and forgot his real mission. Kakarot, Goku”s real name battles his brother Raditzs along with former enemy Piccolo and friend Krillin. Meanwhile, Gohan; Goku”s son reveals his hidden powers against Raditz and nearly kills Raditz. However Goku is killed in the end, but Raditz is eventually defeated by Piccolo. Before he dies, he tells them that two evil Saiyans even more powerful then he is, are on route to Earth. The remaining fighters, Krillin, Yamcha, Tien, and Chiaotzu begin their training to battle the evil Saiyans, while Piccolo takes off with Gohan to train him in using his new found power. Meanwhile, Goku has to make his way back on Snake Way to King Kai”s where he trains himself in the secret art of Kaio-ken.