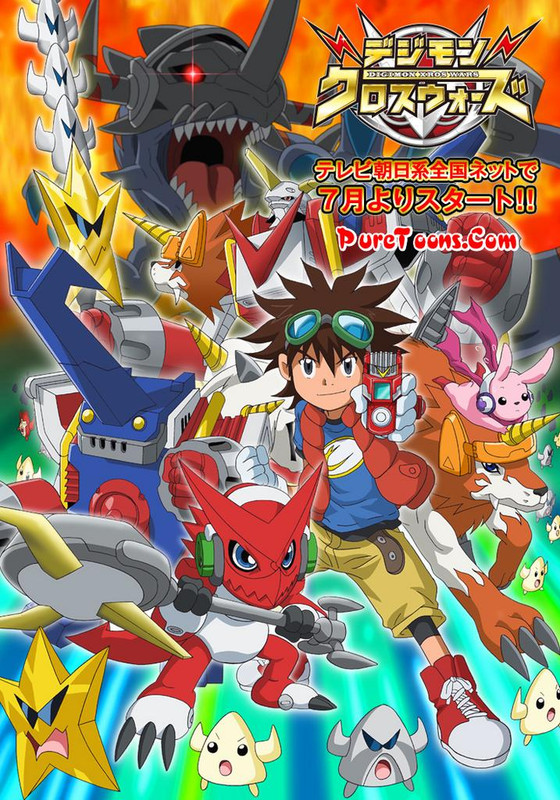 Summary: Mikey Kudo, a 7th grade boy, heard a mysterious melody and followed it to an alley where a mysterious, legendary Digivice called the Fusion Loader appeared in front of him. Accompanied by his friends, Angie Hinomoto and Jeremy Tsurugi, they were dragged into the Digital World. They soon realized that the Digital World was a place inhabited by living creatures named Digimon and is now slowly being taken over by an evil empire named the Bagra Army. Now, Mikey and his “Fusion Fighters” team become an important figure to free the world from the Bagra Army, led by their Emperor Lord Bagra.