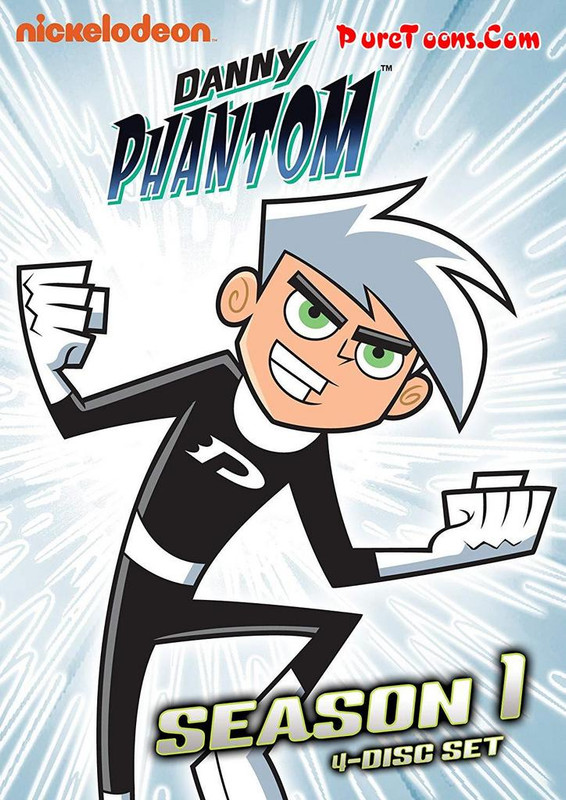 Summary: Danny Fenton is a 14 year old boy who is pretty average at first, until an accident caused him to receive ghost powers. He”s having some troubles now, but soon he”ll have to battle his first major ghost enemy. When his friend Sam changes the school lunch menu, it”s caused a ghost named the lunch lady to escape from the ghost world. She”s called the lunch lady and has control over all meats (not to mention she has mood swings). Danny must try to defeat her, but it”s not going to be easy because he doesn”t know how to use his powers that well and the mess would get his human side in trouble.