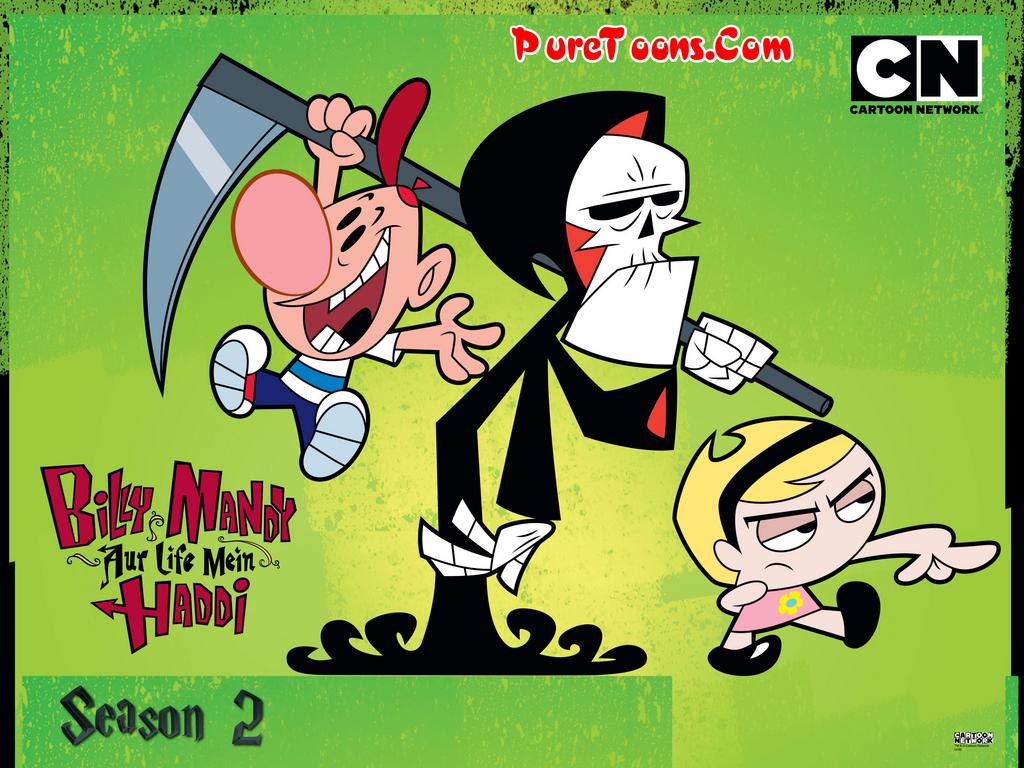 Summary: Jai and Veeru had captured Gabbar and handed him over to Thakur. So, to cut a long climax short, just before Gabbar was deprived of his ‘aakhri saanse’ a small gasp escaped, passing through the lanes and bylanes of Ramgarh and into the very heart and soul of – Mandy. ‘he-he, he-he,’ (Gabbar’s signature laughter) echoes as Mandy now becomes the official carrier of Gabbar’s germs.