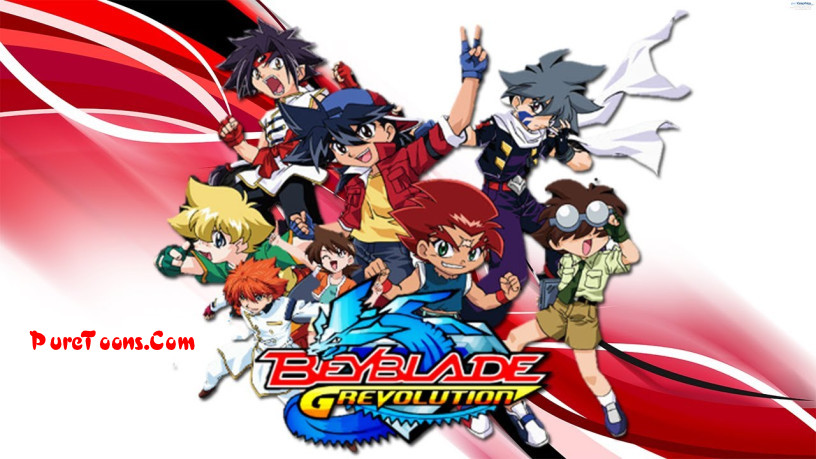 Summary: Kai, Ray and Max left Tyson and went their separate ways to rejoin their old teams so that they have a chance to beat each other at the World Championship which has been re-designed with tag-teams of two. Max joins the PPB All Starz, Ray joins White Tiger X, and Kai joins the Blitzkrieg Boys. This leaves only Tyson, Hilary, and Kenny on the team. A new character, Daichi Sumeragi, and Tyson’s brother, Hiro Granger, join them. The two other teams involved are the Barthez Batallion and F-Dynasty. One week after the results of the World Championships, Boris, the secondary villain from the first season, says things will return to the way they were before. But he declares that all the Beyblade shops must sell Beyblades and their parts to BEGA associated Beybladers only, otherwise they will not be allowed to run the shops.