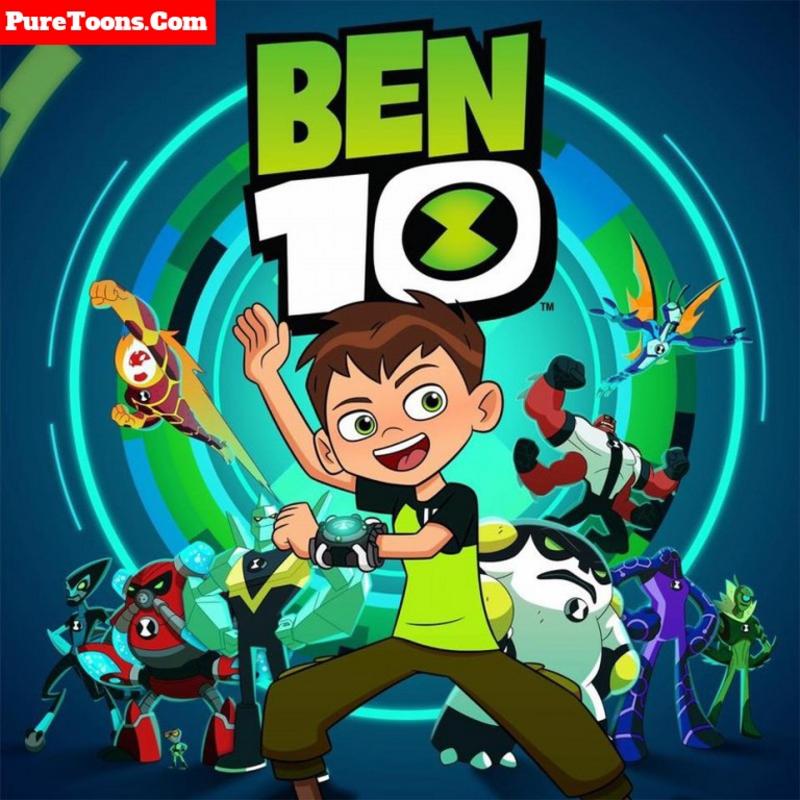 Summary: Building on the highly successful franchise about kid hero Ben Tennyson, Ben 10 introduces a re-imagined Ben, his cousin Gwen, and Grandpa Max, as they travel the country during summer vacation. When Ben finds the Omnitrix, a mysterious watch that transforms him into 10 different friendly aliens, a world of extraterrestrial superpowers opens up to him. The series is produced by Cartoon Network Studios and created and executive produced by Man of Action Entertainment (Big Hero 6, Generator Rex and the original four Ben 10 shows in their shared continuity), with John Fang (Mixels, Generator Rex) on board as supervising producer.