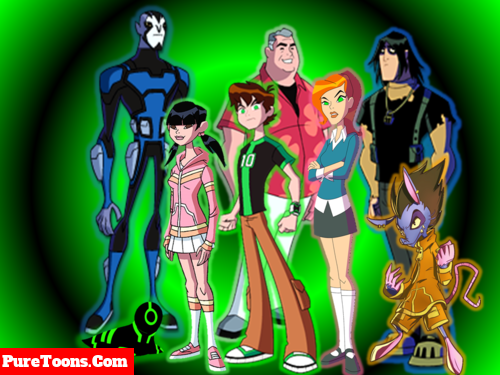 Summary: The series follows the adventures of sixteen-year-old Ben Tennyson, wielder of the Omnitrix, an extremely powerful watch-like device that allows Ben to change into a multitude of various aliens; each with their own special abilities and skills. The storylines alternate between that of eleven-year-old Ben (one year after the original series) and sixteen-year-old Ben (a few months after Ben 10: Ultimate Alien). After Gwen leaves for college and Kevin leaves to be closer to her, sixteen-year-old Ben gets a new partner, a rookie by-the-book alien plumber named Rook Blonko (surname first). On a mission to explore a secret underground alien city named Undertown, Ben explores the quirkier side of things in the alien underground and discovers that enemies from his past are looking for a rematch.