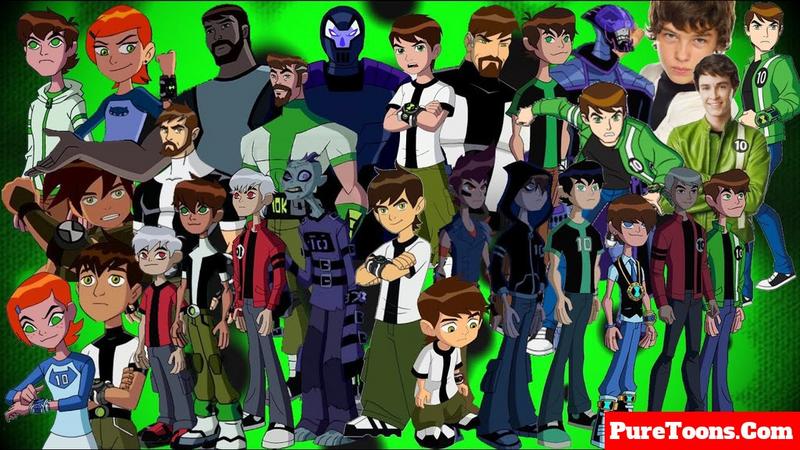 Summary: Ben 10 is an American animated television series and a media franchise created by Man of Action Studios and produced by Cartoon Network Studios. The franchise revolves around a boy named Ben Tennyson who acquires a watch-like alien device, the Omnitrix, which allows him to transform into ten different alien creatures. The Ben 10 franchise has received wide critical acclaim, winning three Emmy Awards. The franchise consists primarily of five television series and four films, the latter of which aired between August 2007 and March 2012. Spanning thirteen years, it is Cartoon Network”s longest-running franchise to date. There is also a Ben 10 toy line manufactured by Bandai for the first 4 shows and Playmates Toys for the reboot. Worldwide, the franchise has grossed over 6 billion in retail sales.