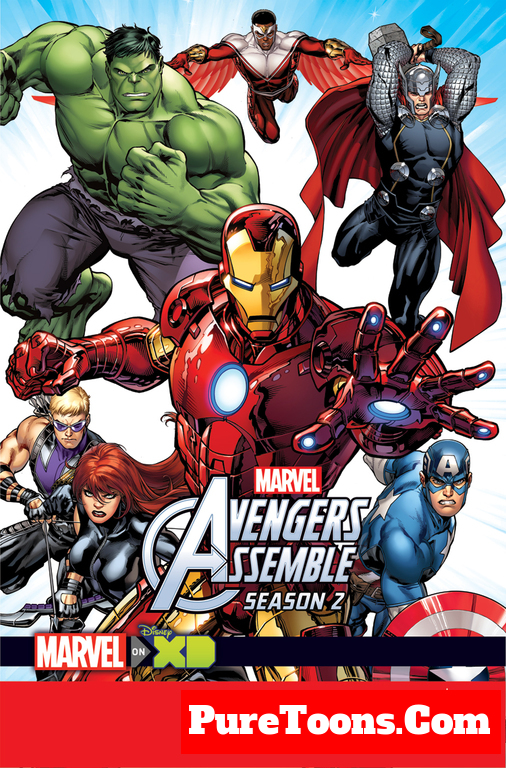 Summary: On July 26, 2014, the series was renewed for a second season;[20] The first half of the second season deals with the team facing Thanos, as he competes with them to obtain the Infinity Stones, followed by a five-episode arc detailing the return of Ultron, who plans to exterminate the human race. The rest of the season details the arrival of the Squadron Supreme and their confrontation with the Avengers.[20] The last two episodes detail the escape of Thanos by the Black Order and their attack on Earth.