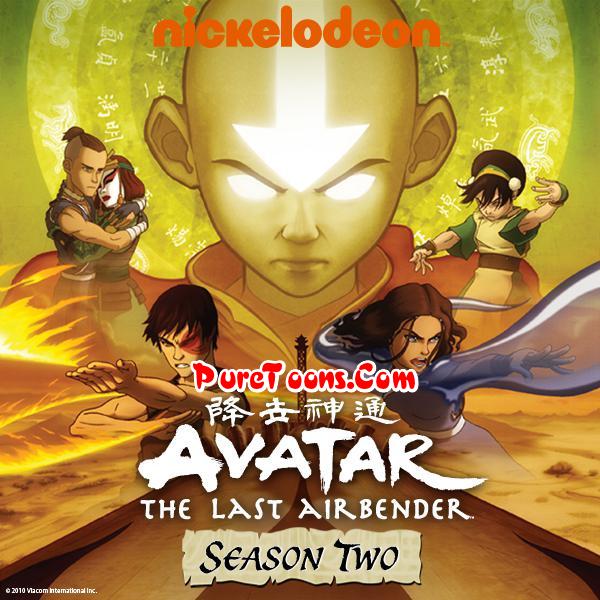 Summary: In the second season, Aang and his friends Katara and Sokka are on a quest to find an Earthbending teacher which finishes when they recruit Toph Beifong. After finding important information concerning the war with the Fire Nation, Appa ends up kidnapped. Their journey leads to Ba Sing Se, the capital of the Earth Kingdom, where they uncover great internal government corruption. Meanwhile, due to their actions at the North Pole, Zuko and Iroh are declared enemies of the Fire Nation and desert their country, becoming fugitives in the Earth Kingdom. Pursuing both Zuko and Aang is Princess Azula, Zuko’s younger sister.