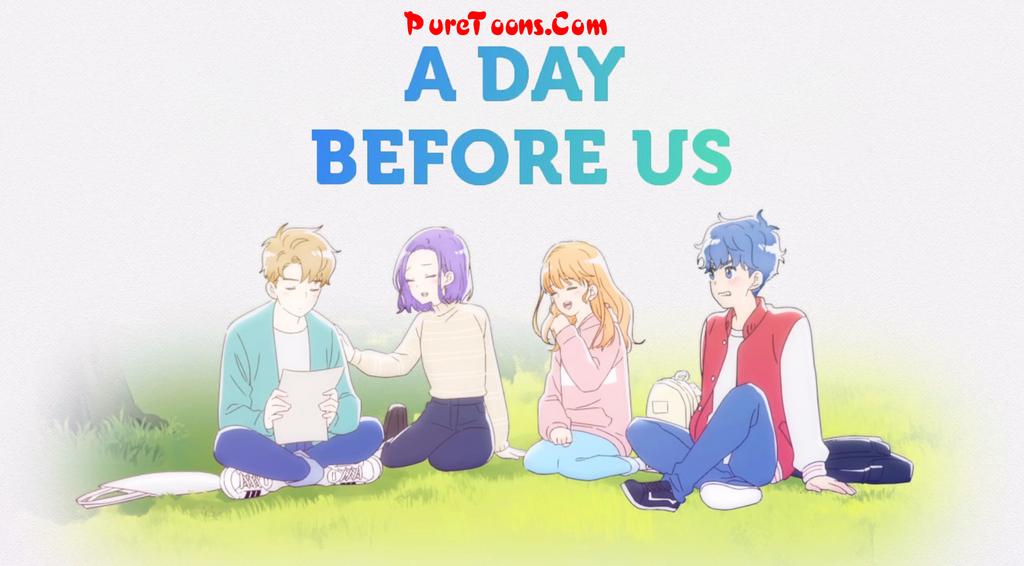 Summary: During a rain shower, college student Ha Eun encounters a young man named Yeon Woo who has an umbrella. As the tent above them is about to burst apart from the heavy rain, she latches onto Yeon Woo in order to shield herself. Not realizing that what she had just done was embarrassing she tries to ignore Yeon Woo the rest of the time. Little does she know, he’s the friend of her best friend, Yeo Reum who is a bright faced and childish young woman. Annoyed by the fact that she keeps coming across the neutral faced and quiet Yeon Woo she tries her best to stand up for herself in front of the quiet man. Meanwhile, a shy man named Wook Wook is also good friends with Eun Ha and also has a secret crush on her and keeps on staring at her sweet lips. But, being shy and awkward around her, he does his best to hide his secret but, such a thing isn’t as easy as it seems. As these two stories clash together, what will happen to them all in the end? Will love flourish and bloom, or, will they just keep on ignoring each others hearts?